The badge of the Kittery Police Officer has seen very few changes over the years.  In the earliest days of the Kittery Police Department, the badge was in the form of a typical shield shape.  In the late 50's and early 60's, the design had changed to a more heart shaped shield with a traditional "eagle-top" that most departments still use today. This style badge, with minor variations had been in use for many decades, up until 2013.

Mostly, our badges had been a stock badge which was simply ordered from any police supply company and imprinted with the Town of Kittery and a State seal placed in the center. In 2013, we decided that it was time for a change and an upgrade from the "cookie cutter" badge that a lot of departments use, to a more modern and customized look.

The police officer's badge is arguably the most recognizable feature of their uniform and the ultimate symbol of the faith and trust given to us by the public and the Town. As such, we wanted to have a piece of our uniform which honored the town's heritage and the people that we serve. Our hope was to get away from having the same ol' badge that everyone else had and to create something unique to Kittery. Officers dedicate their lives to this profession, some working more than 30+ years in this honorable field. It seemed only fitting that we had a more unique and personal symbol to reflect this great responsibility.

Naturally, we wanted a small piece of Kittery's rich history to be featured on the badge. The choices were narrowed down to either having the Block House from Fort McClary, or the Ranger ship which was built right here on Badger's Island. The challenge was to try and strike a balance between having a custom, work-of art created on such a small space, but still have it be easily identifiable as a police badge. During this same time, our department's shoulder patch was also undergoing a transformation. This new patch now has the Town seal in the center which depicts the Block House at Fort McClary.  It did however, remove the image of the Ranger and the motto of " Maine's First Town" from the old shoulder patch.  Now that the new patch displays the Block House, the decision to go with the Ranger on our badge was that much easier. With the help of a Ranger ship historian, one of our officer's began designing a badge with the Ranger as the centerpiece. With guidance from this historian as to the accuracy of the ship, right down to the number of cannon portholes, the final product began to take shape. Once the drawing was complete, the final overall badge design was submitted to the Sunbadge Company from California, who hold the contract for producing the new badges.  Several variations of the badge were sketched and a decision was ultimately made on its final design.

The design was approved and sent to production. The badge maintains the traditional silver color with gold banners, as did the badges of our past. The Ranger mold was completed with an antiqued finish to help give it contrast and allow it to stand out from the gold.

The final product depicts the Ranger, an 18-gun Continental Sloop-of-War built on Badger's Island and launched in 1777. Her first Commanding Officer was Captain John Paul Jones, credited with being the father of the United States Navy. On July 4th, 1777, crewman hoist the first " Stars and Stripes " flag flown aboard a Continental warship. The ship, originally called the " Hampshire" was renamed to honor the Portsmouth militia, Roger's Rangers.

Captain Jones and the Ranger joined the fight for America's Independence and he certainly lived up to one of his famous quotes, "I wish to have no connection with any ship that does not sail fast, for I intend to go in harm's way".

On February 14th, 1778, Captain Jones and his 150 man crew of the Ranger sailed into French waters at Quiberon Bay and received the first formal salute at sea from the French fleet. The salute was the first official salute to the new "Stars and Stripes" received by a Continental ship. This accomplishment is the scene depicted on our badge with the date " Ranger 1778" inscribed below the ship. The Stars and Stripes are seen draped high above while the Maine State seal pays homage to her original birthplace. The bottom rocker proudly denotes Kittery's distinction as being the first Incorporated Town in Maine, which occurred in 1647. 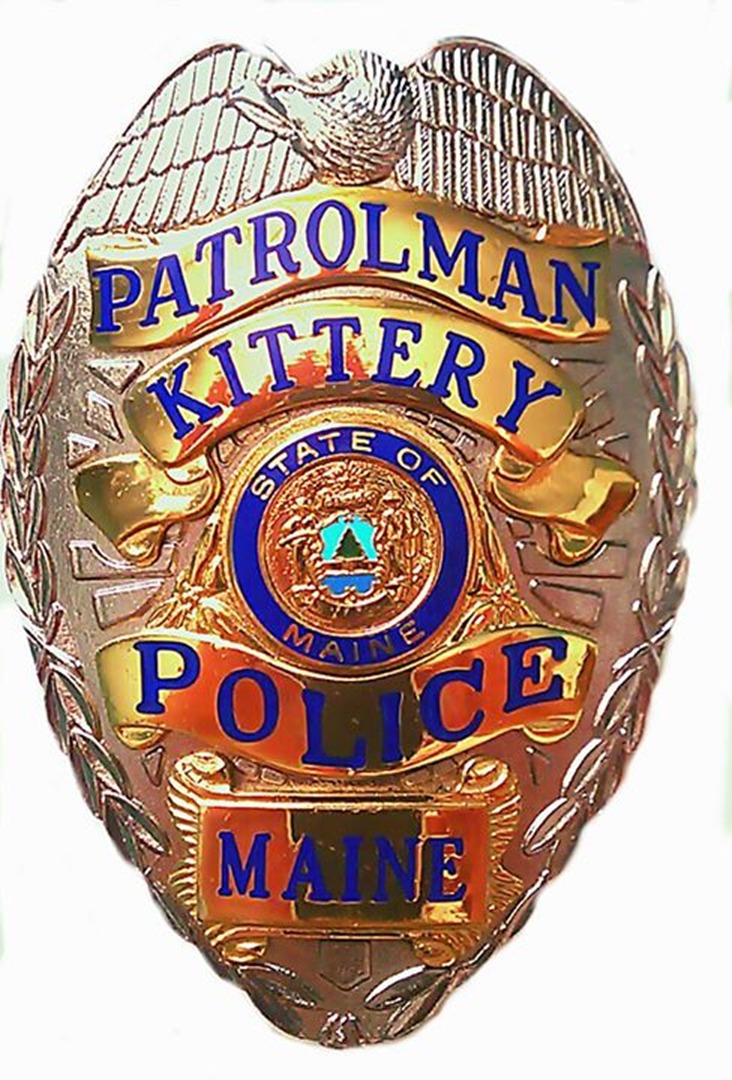 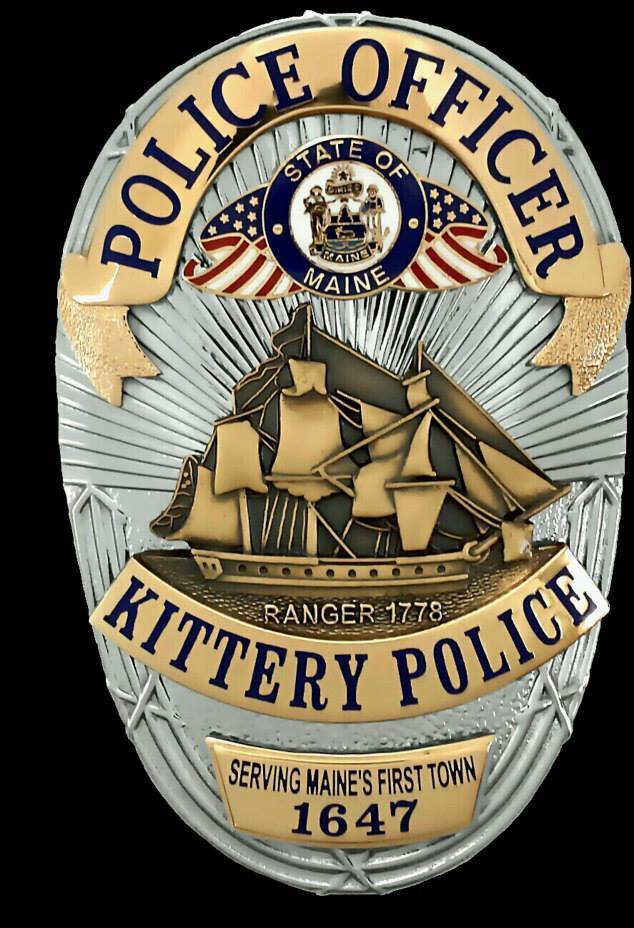 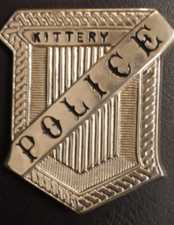 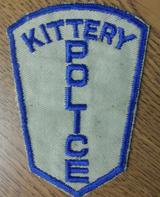 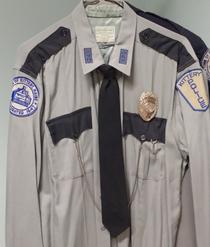 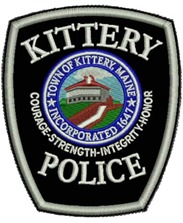 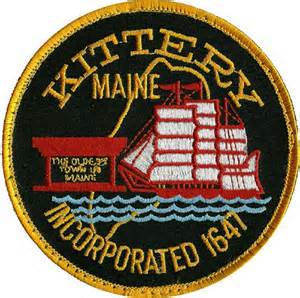 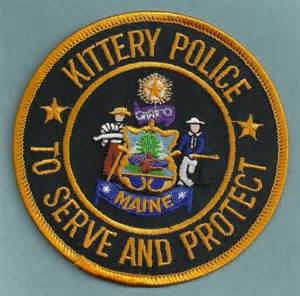