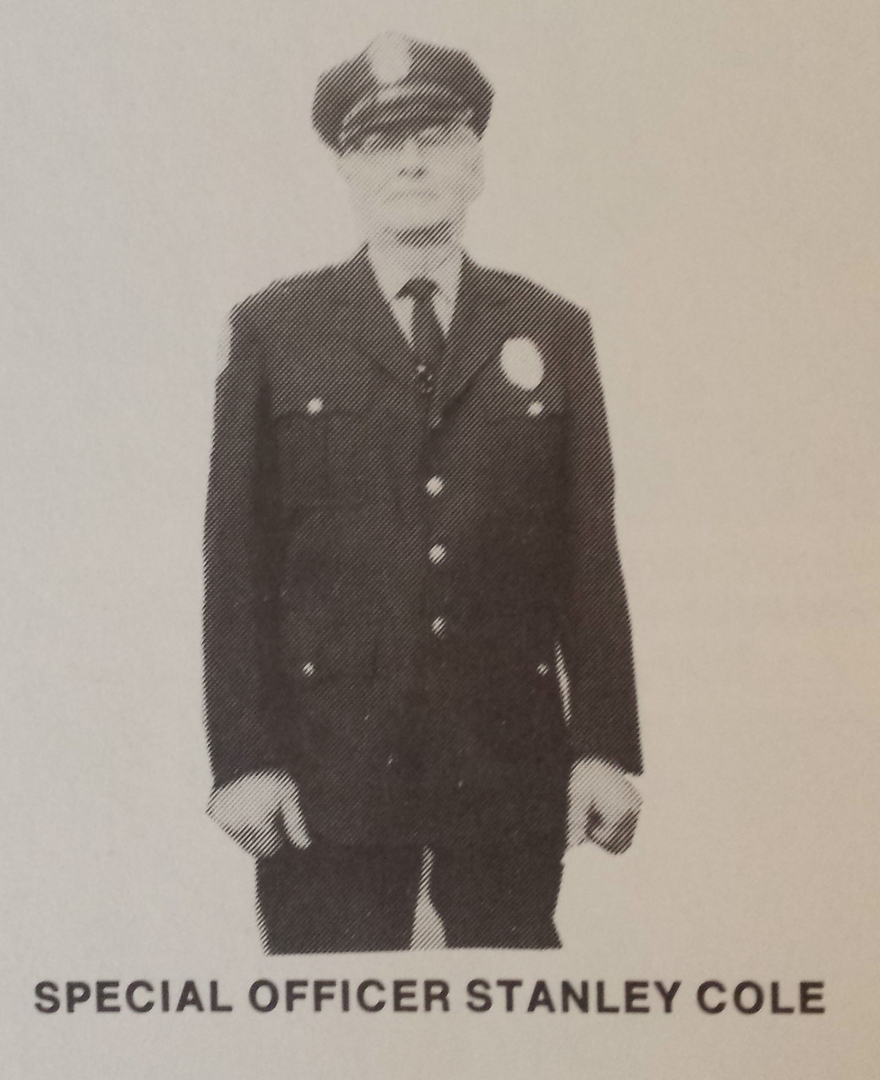 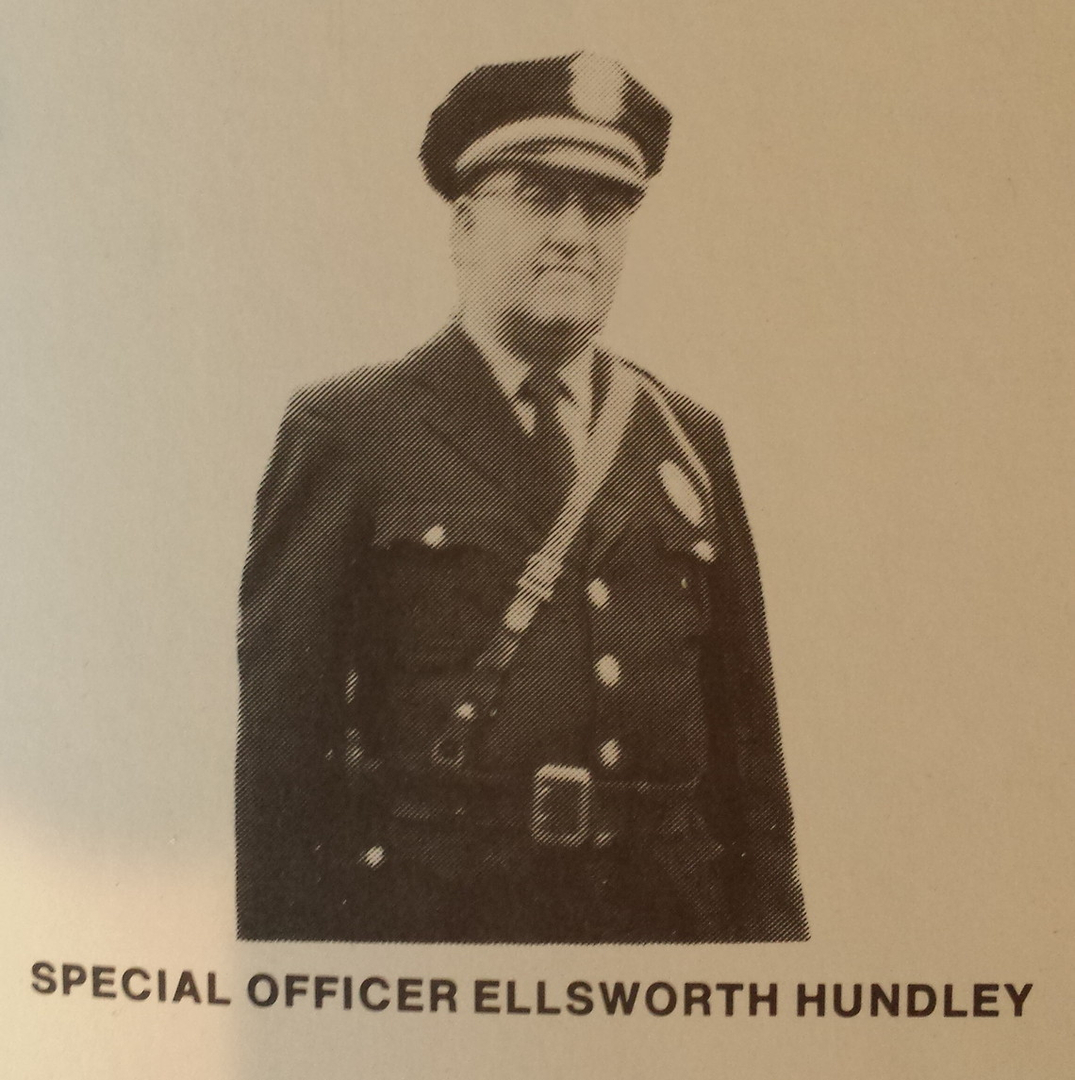 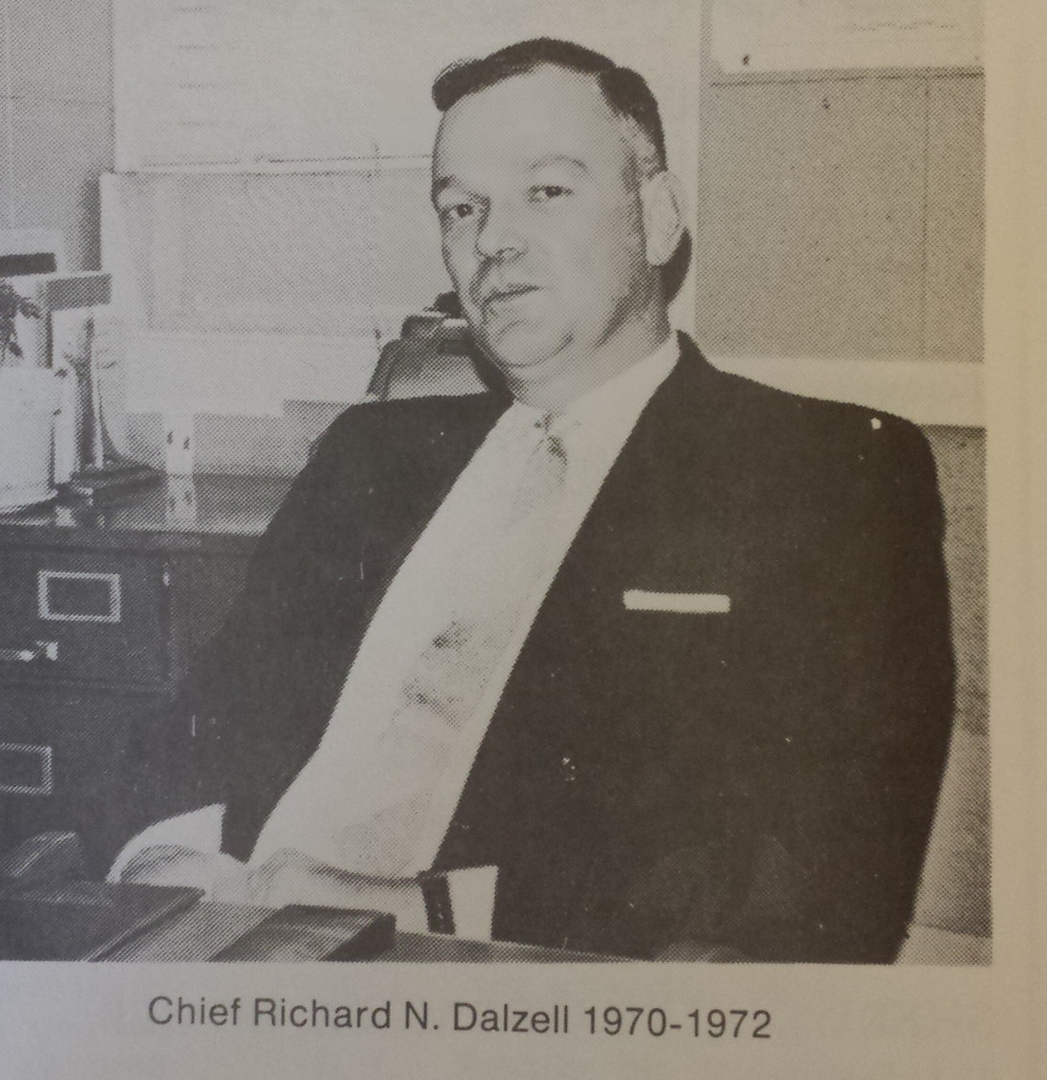 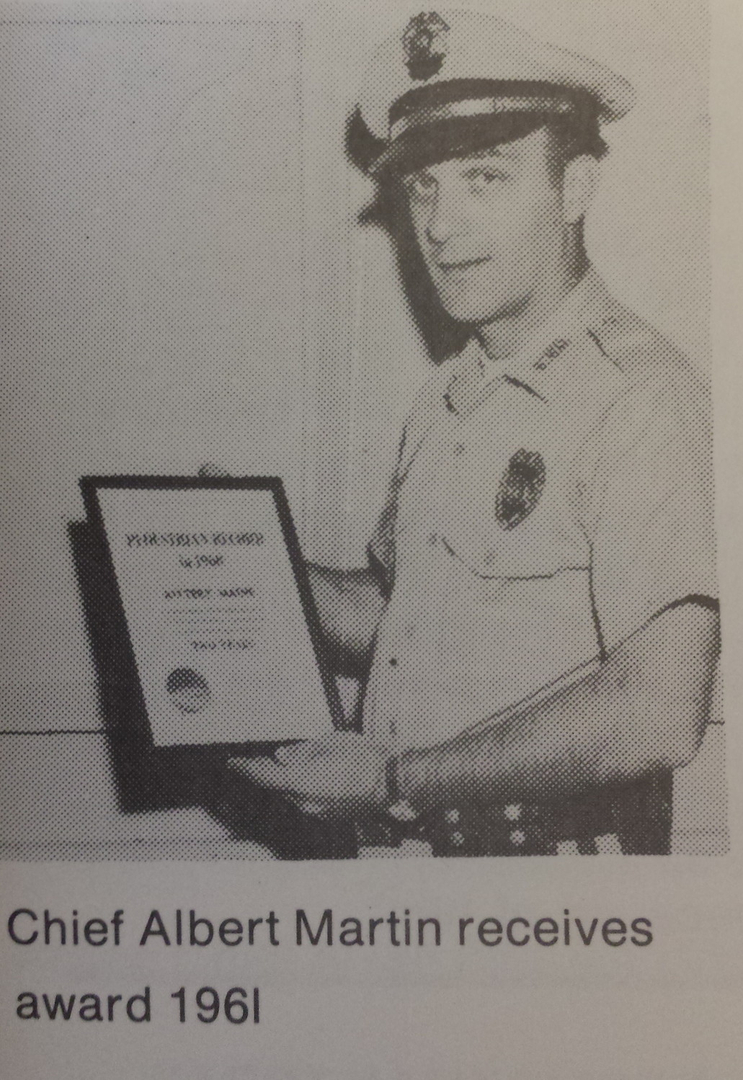 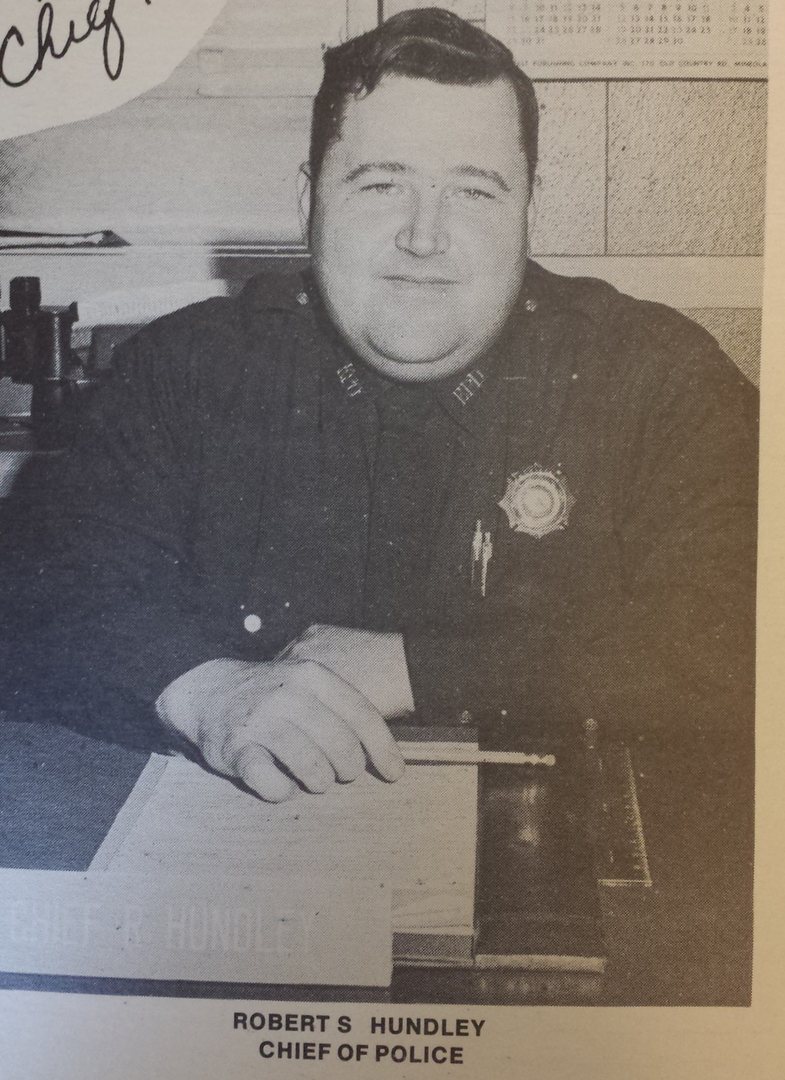 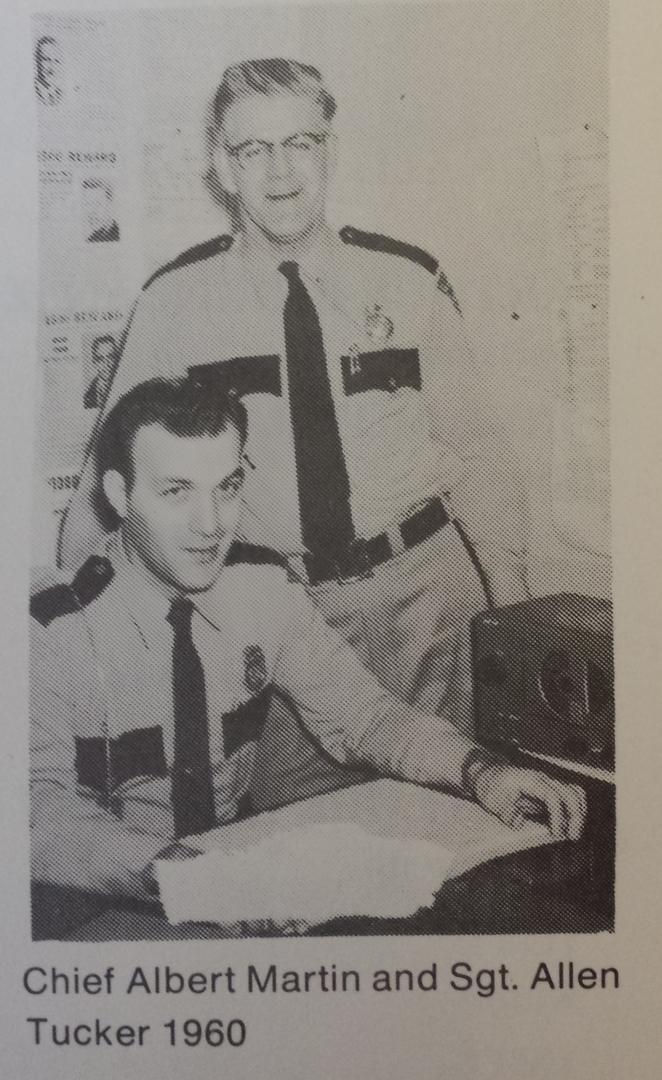 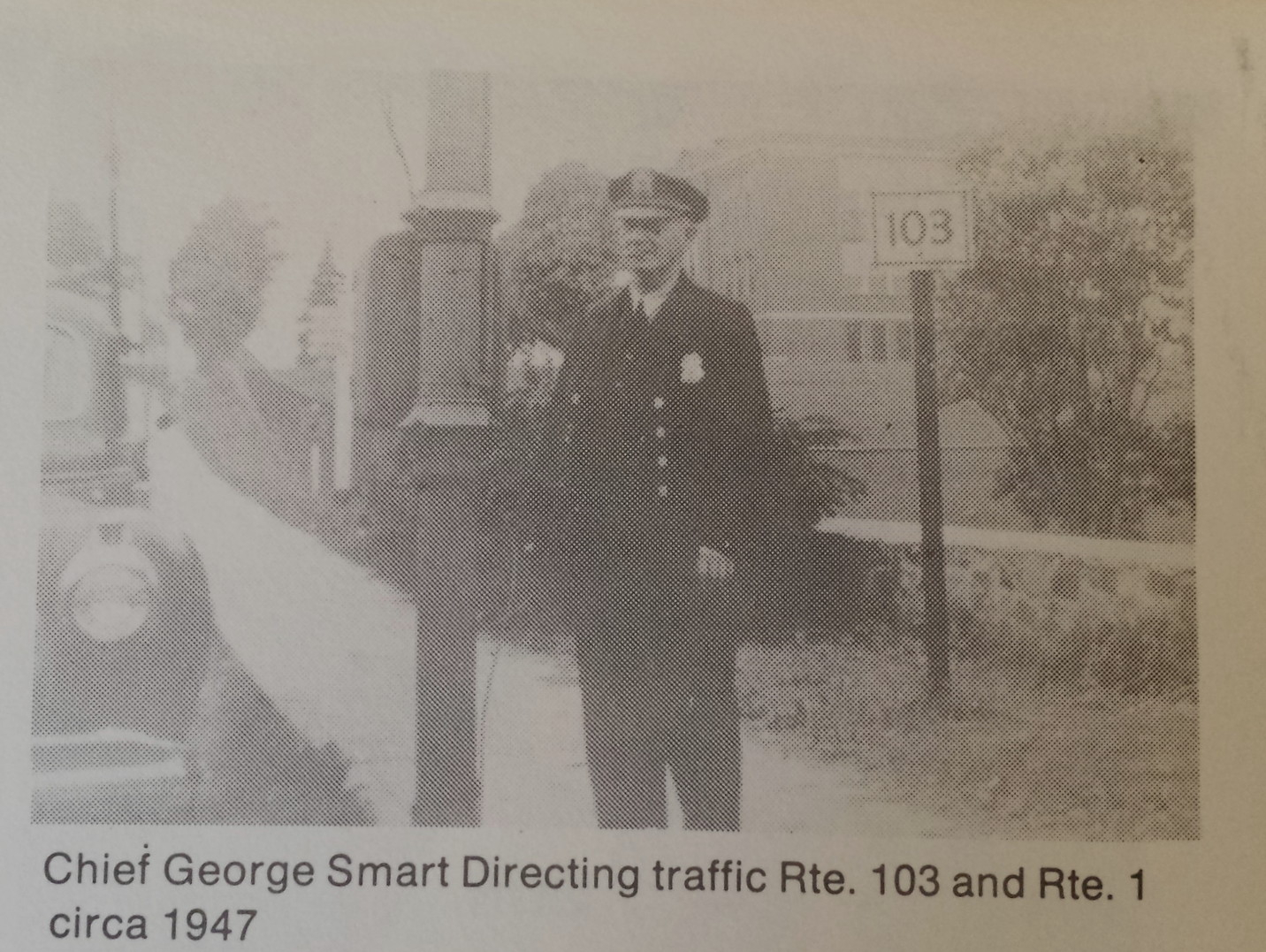 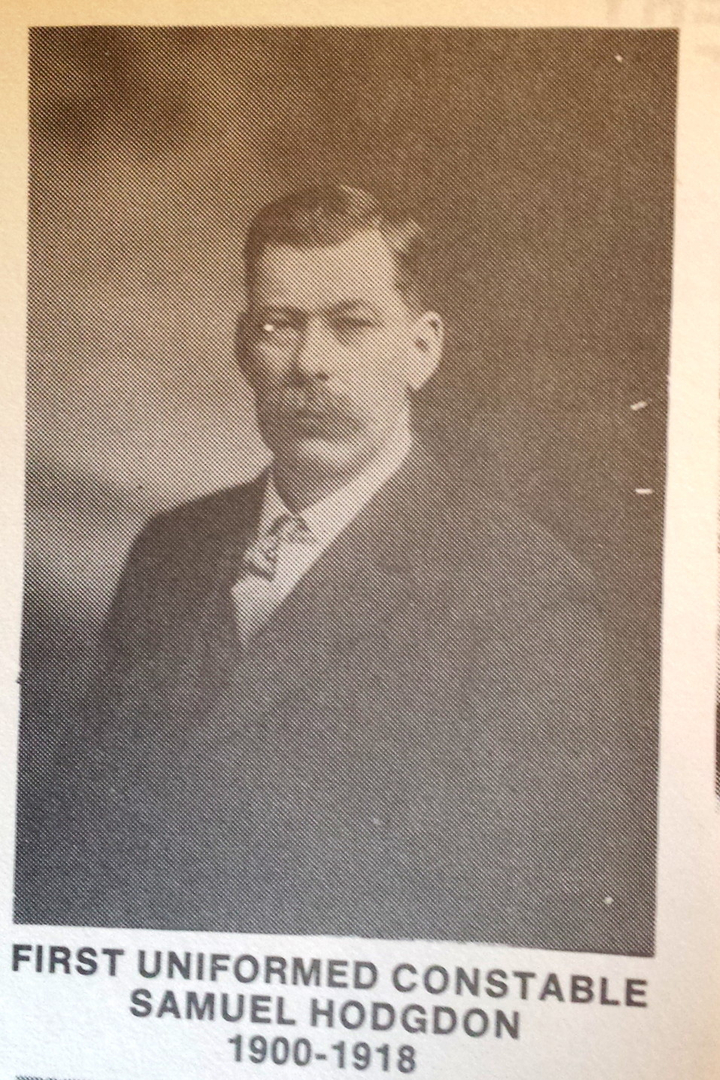 During the period between 1900 - 1918, the Town of Kittery had their first uniformed constable, Samuel Hodgdon.  Navy Yard traffic and building security were his primary responsibilities.  Constable Hodgdon was the beginning of the Kittery Police Department as we know it today, although Town records indicate having constables as far back as the 1640's and night watchman as early as 1904.

A listing of town constables is kept at the Kittery Police Department, beginning with the first mention of a Town constable, Nicholas Frost in 1640.  The listing of names is quite extensive over the years but include several well known last names which are still recognized throughout the town today.  It is interesting to read some of the " crimes" and services provided by the constables back during these periods.

In 1652  Constable Anthony Emery was fined 10 shillings for " Being overgone with drink so that he could not speake a true word".

1862 Constable Paul Warrington was paid $2.50 for a 1 day investigation and travel in the case of Samuel D. Weeks.

1923 Warrant item #37 is a question about employing traffic police.

In 1918, George E. Smart was elected the position of Town Constable.  In 1930, the Town Fathers found that the services of a full-time police officer were needed and they appointed George Smart to the position of Police Chief.  He is credited with being the first official " Chief" of the Kittery Police Department.  At that time, 5 constables were elected to serve as part-time police officers.  It is not until 1932 that the term " Police Department" first appears in the Town records.

In 1940, the Town and its problems had grown to such an extent that Wesley E. Davis was appointed to serve as a police officer.  In 1942, Special Officer Ellsworth S. Hundley became a constable and in 1946, William H. Nelson was added to the Kittery Police Department to make a total number of officers 3 ( Not including elected constables).

In 1952, after a total of 35 years of service to the Town of Kittery, Chief Smart retired and Harold Grace became the Police Chief until another could be chosen.  In 1953, William H. Nelson was named Chief of Police.  During this year, the Kittery Police Department began to take its first real steps.  The department was officially recognized by the Federal Bureau of Investigation as being a full-time Police Department.  As such, the first police cruiser was purchased for patrol work, a 1952 Plymouth station wagon.

In 1953, Special Officer Stanley Cole was elected constable.  In 1955, Chief William Nelson resigned as Chief and Natt. R. Hubbard was appointed to be the Chief until another was chosen.

In 1955, Charles E. Cutten became the Police Chief.  During his administration, he placed emphasis on better training and schooling for the Town's Police Officers.  Cutten resigned in 1959 and Albert. V. Martin took over.

During Martin's administration, the department began documentation as a tool to help law enforcement activities.  In 1965, Chief Martin resigned and Allen Tucker became the next Kittery Police Chief.  At this time, the department had increased in size to 7 full-time officers and 2 police cruisers.

in 1969, Chief Tucker resigned due to health reasons and Sergeant Alvah Beal was named Chief.  In 1970, Chief Kenneth Austin resigned and Richard Dalzell became Chief.  He resigned in 1972 and Detective Sergeant Robert. S. Hundley took over the position as Chief.  During this time, the department now had 14 full-time police officers, one secretary and 3 police cruisers. 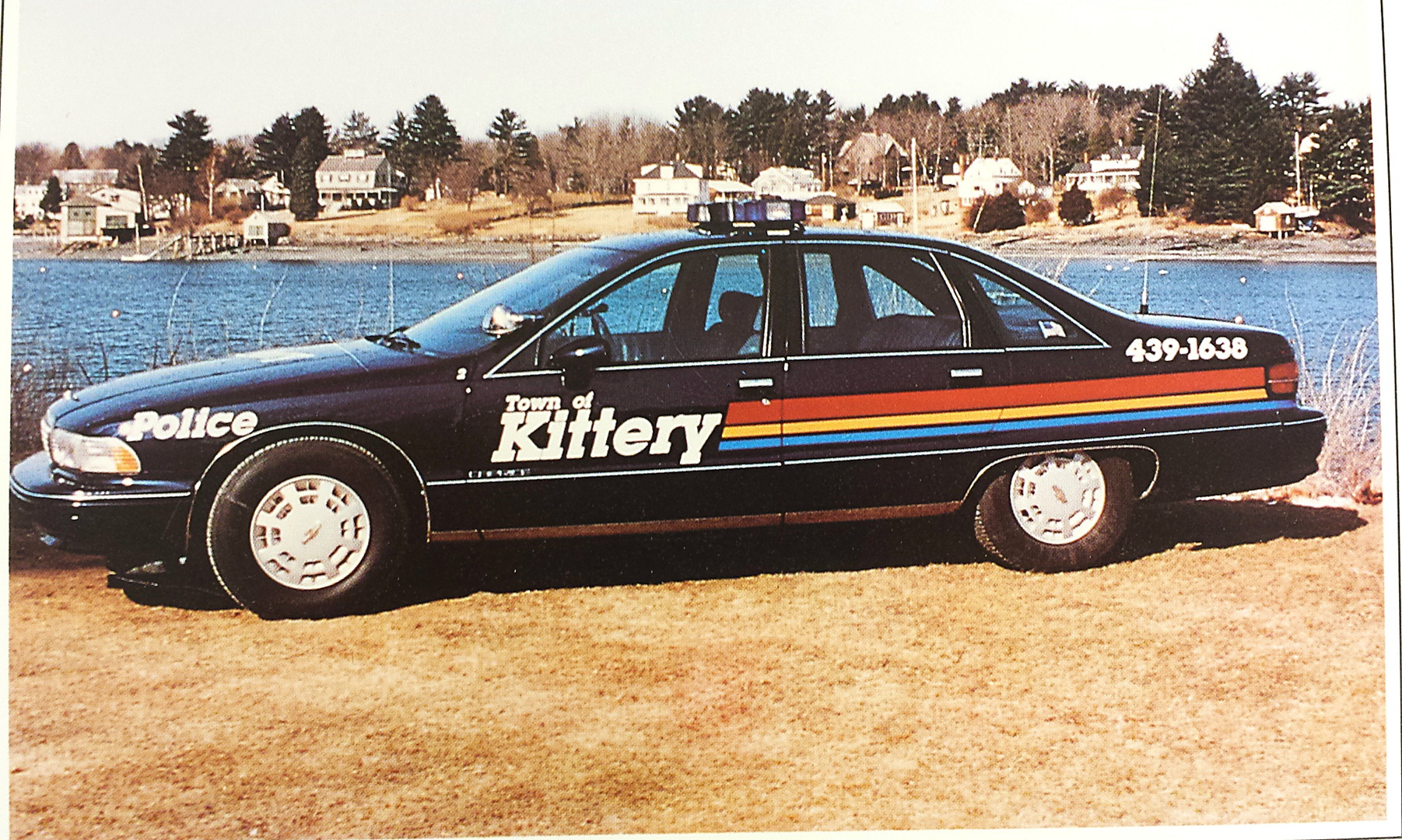 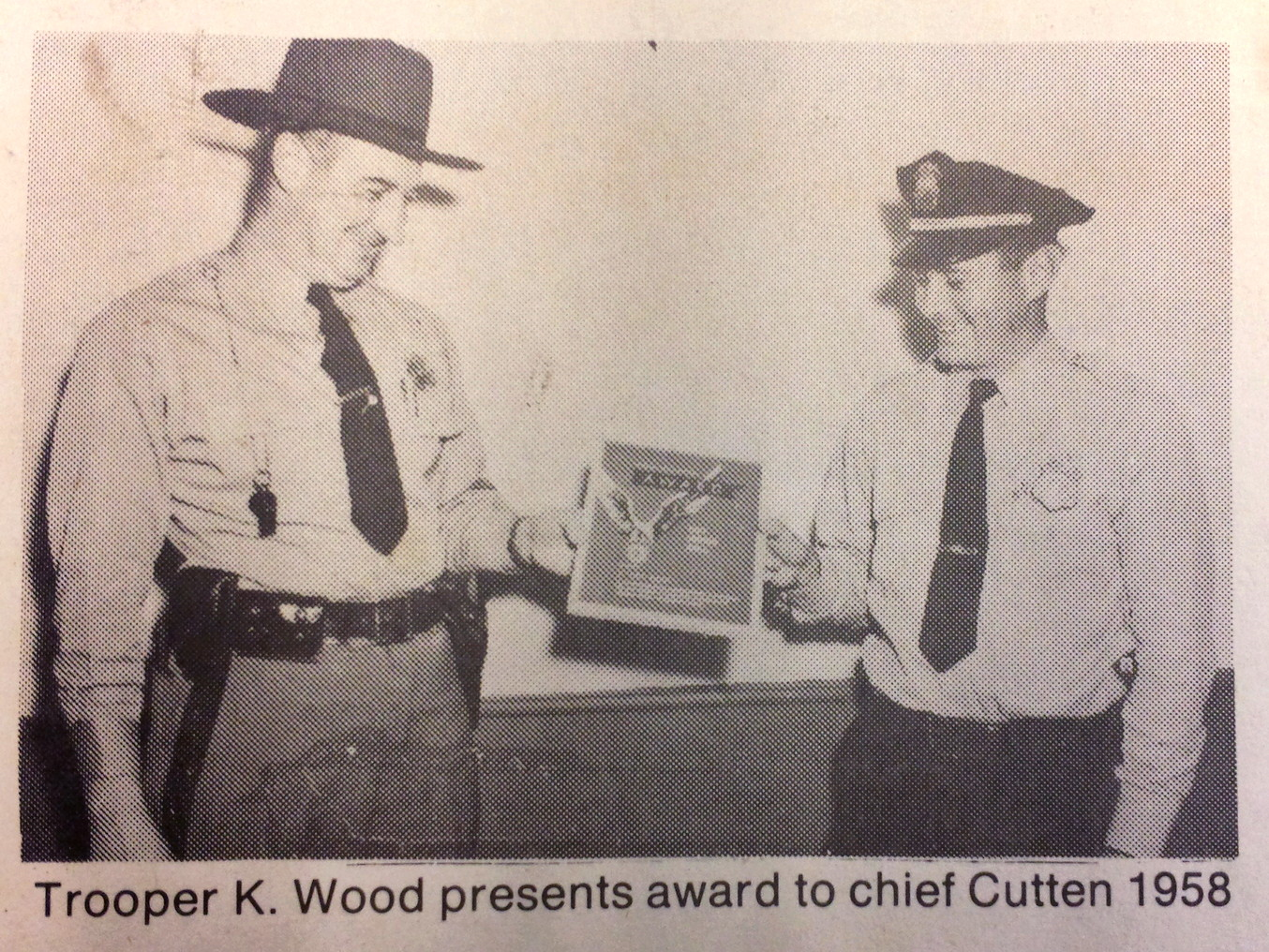 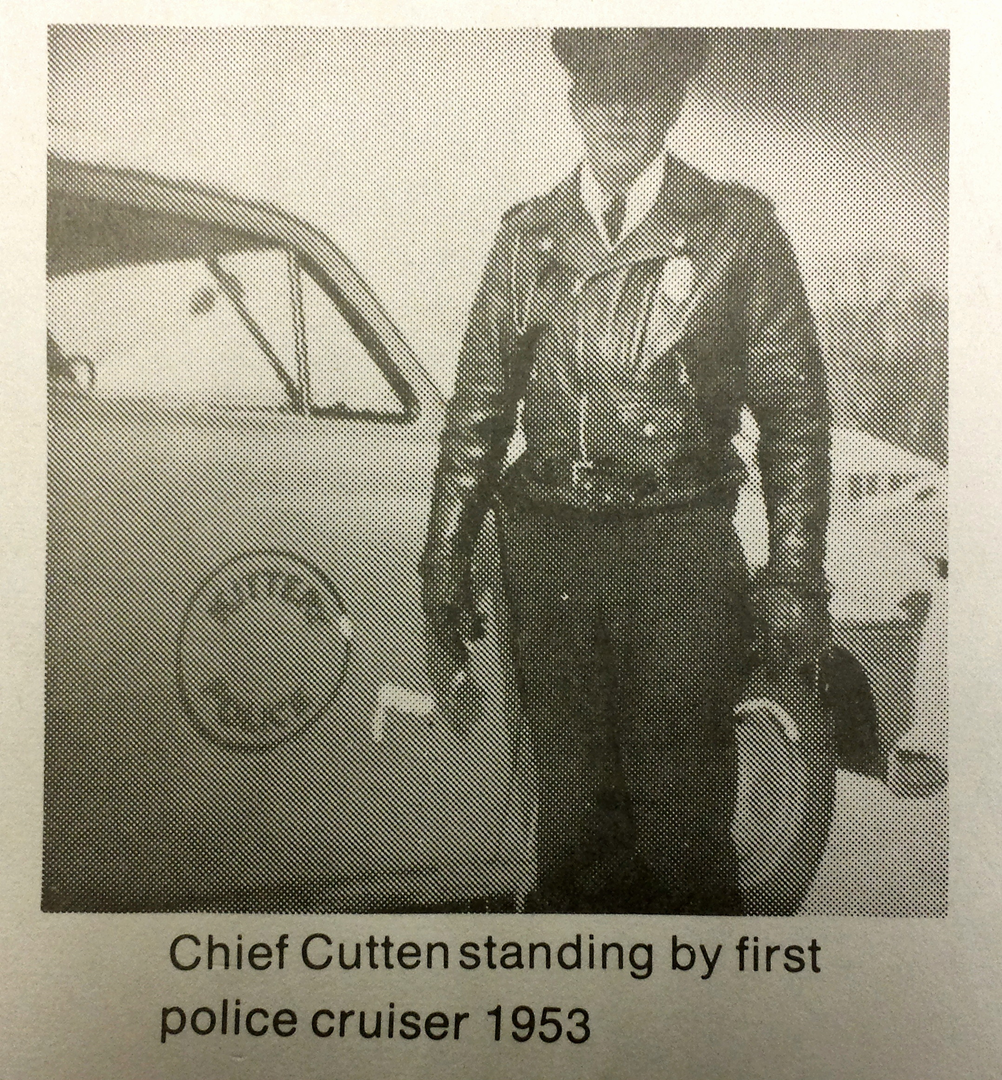 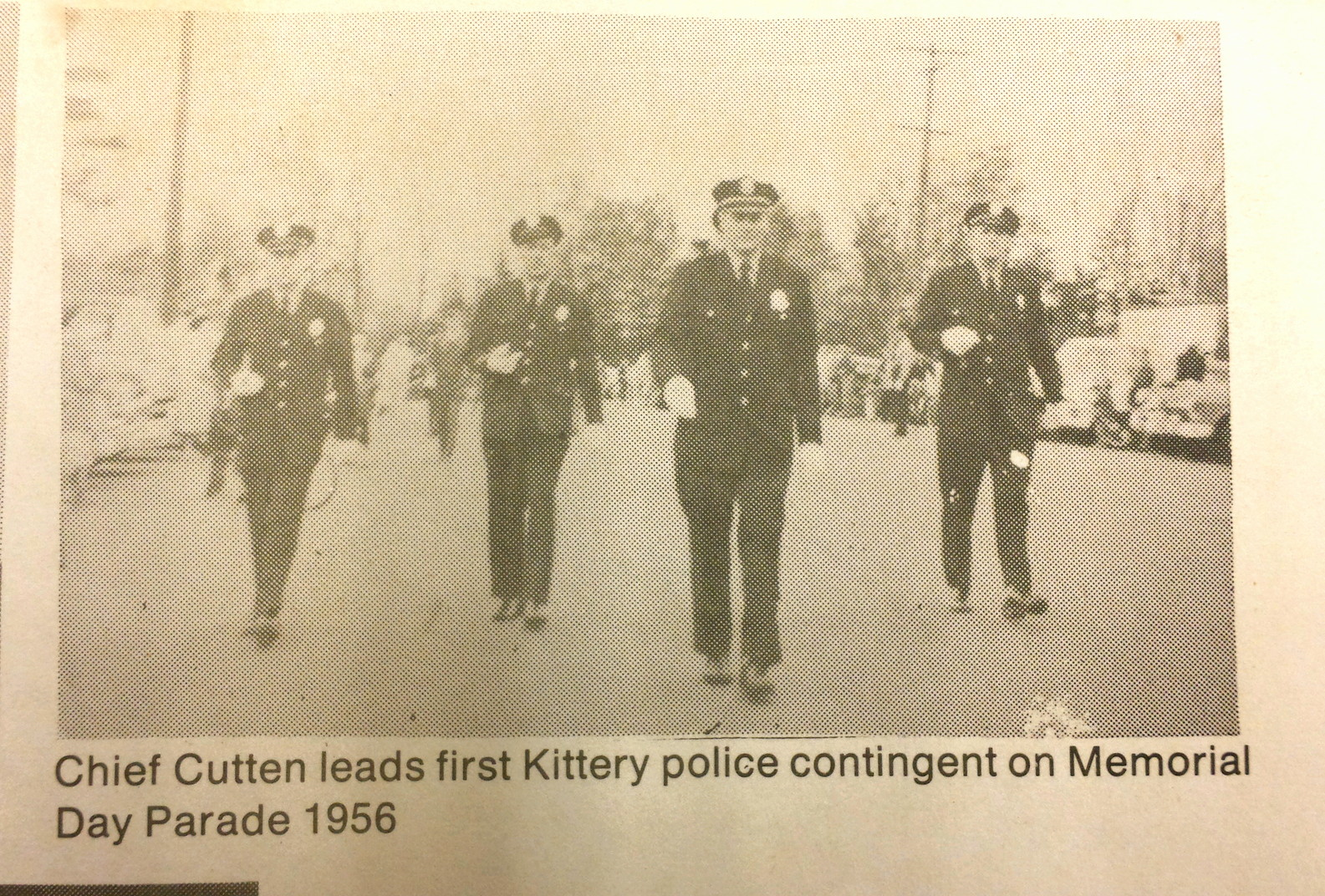 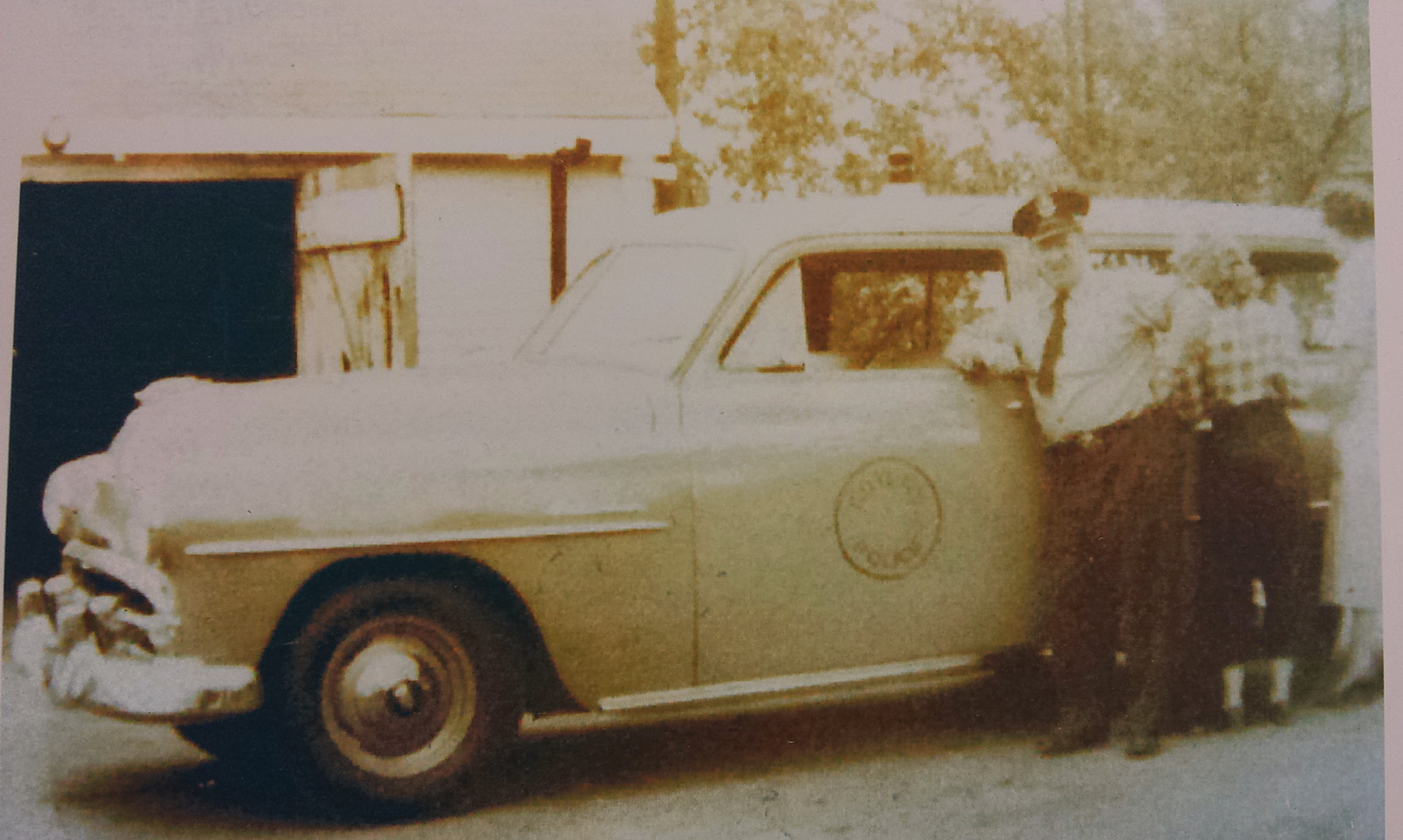 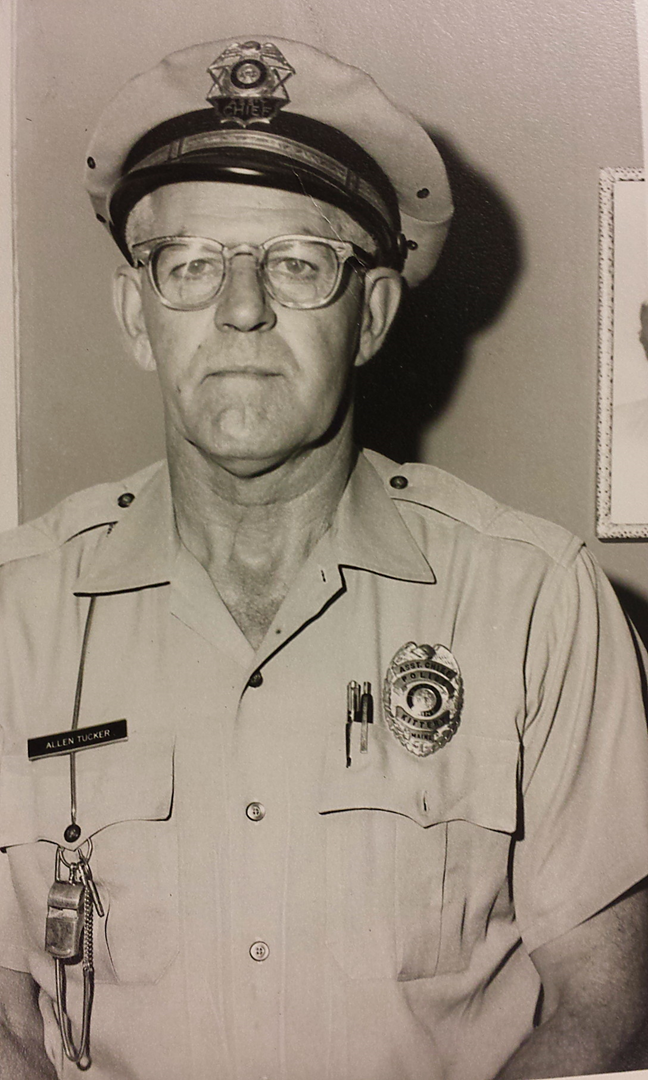 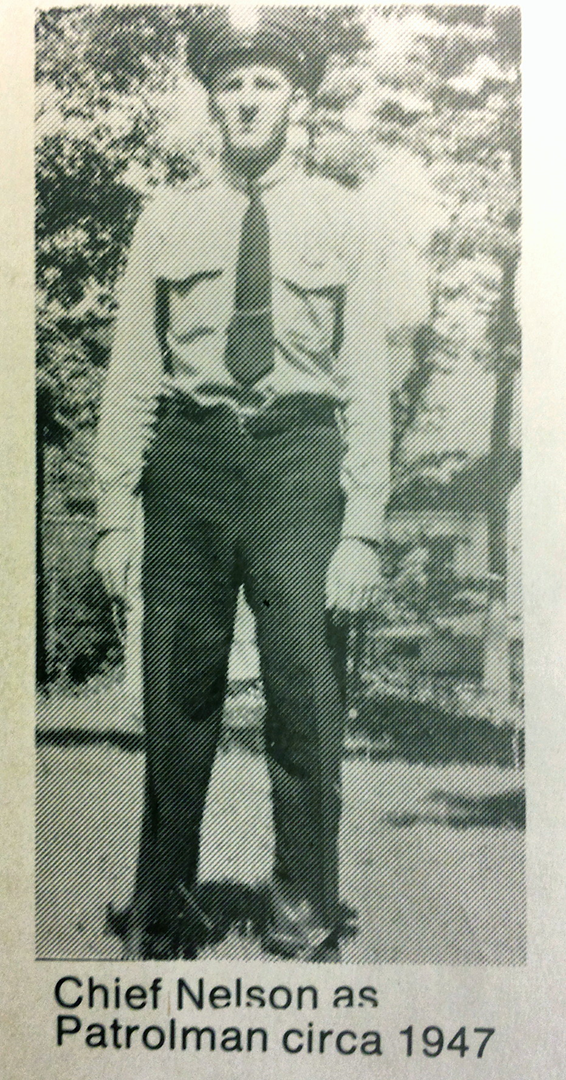 History of the Kittery Police Department 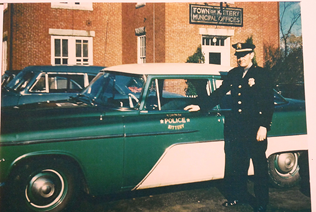 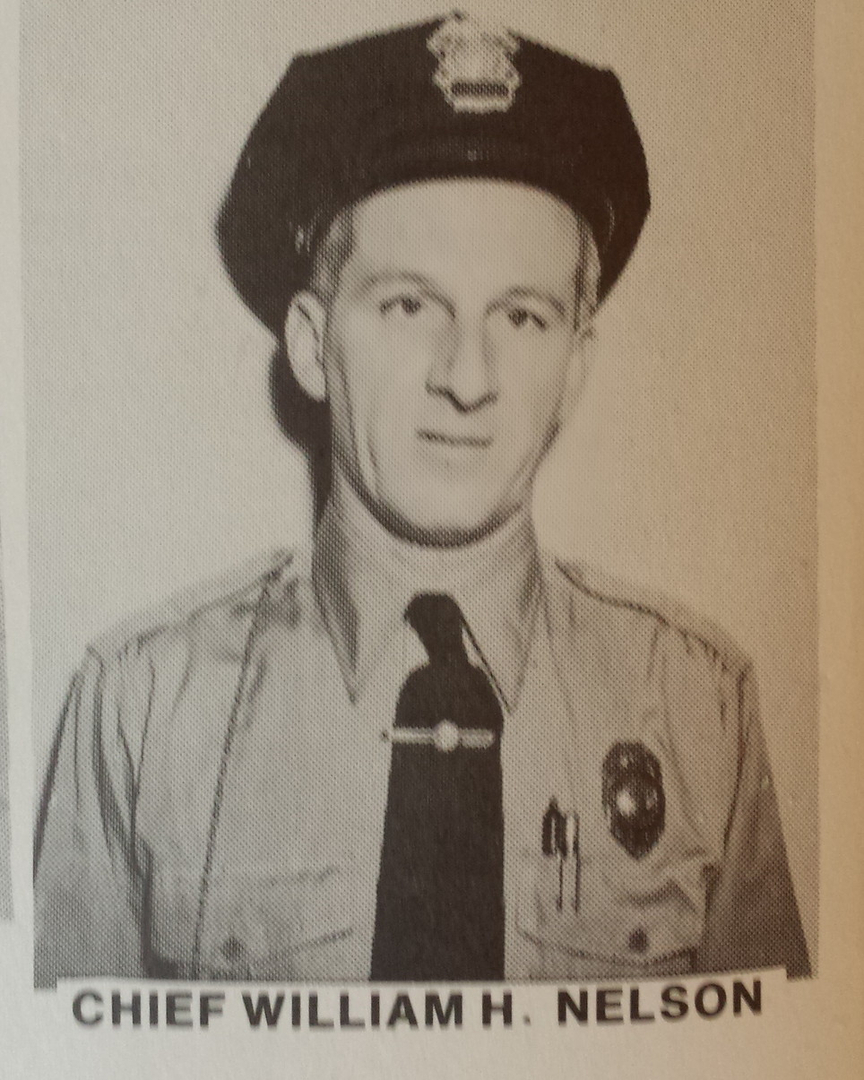 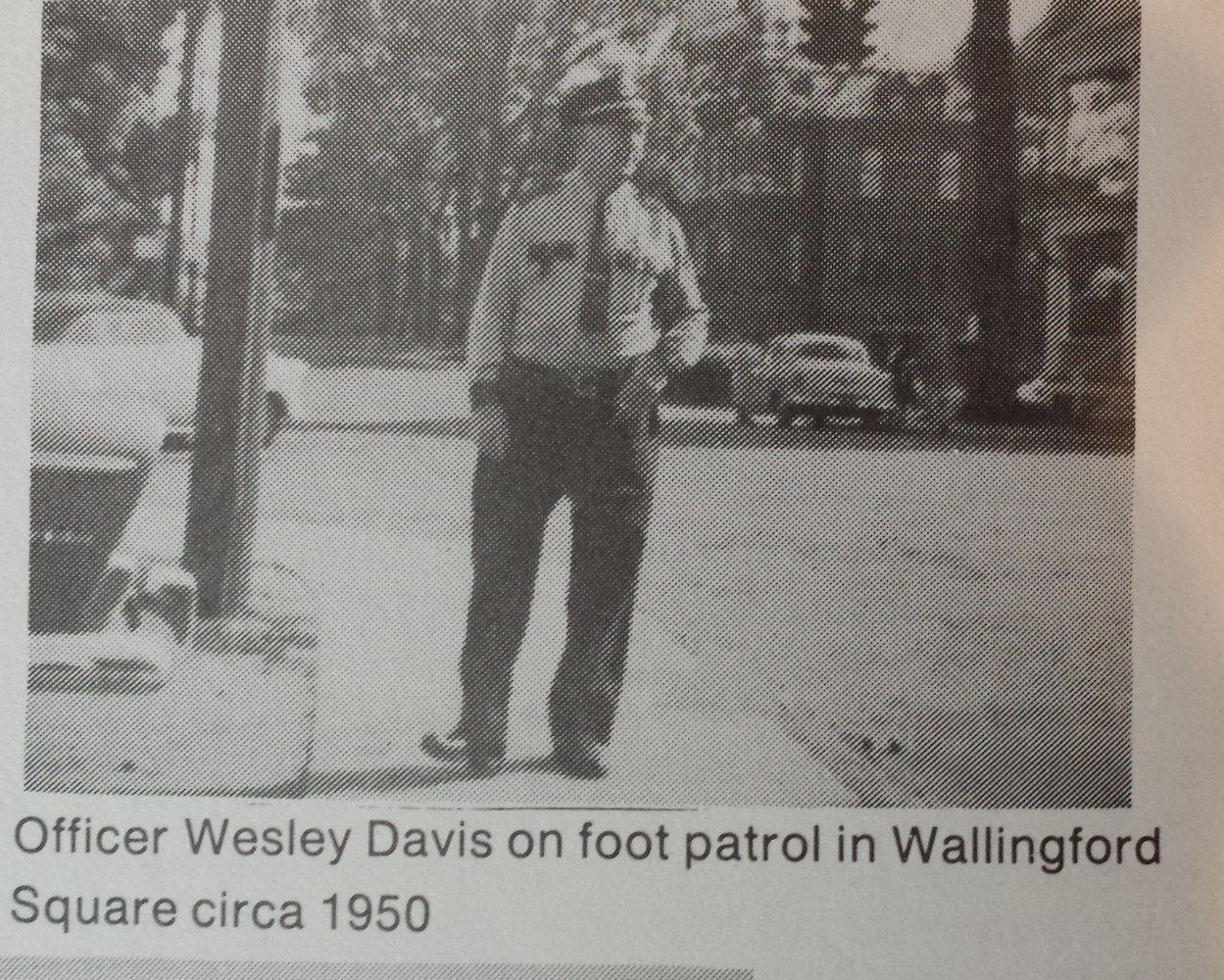 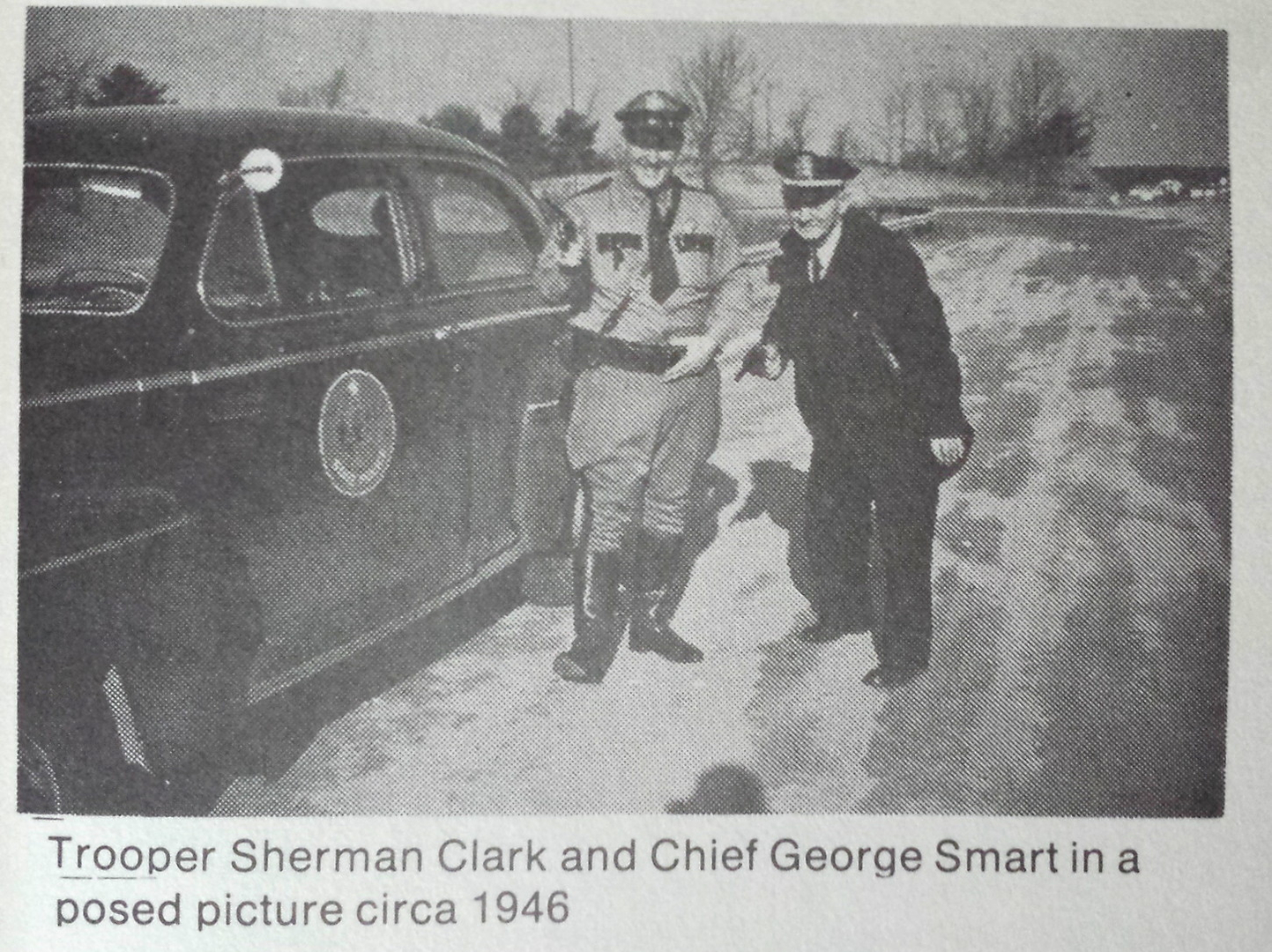 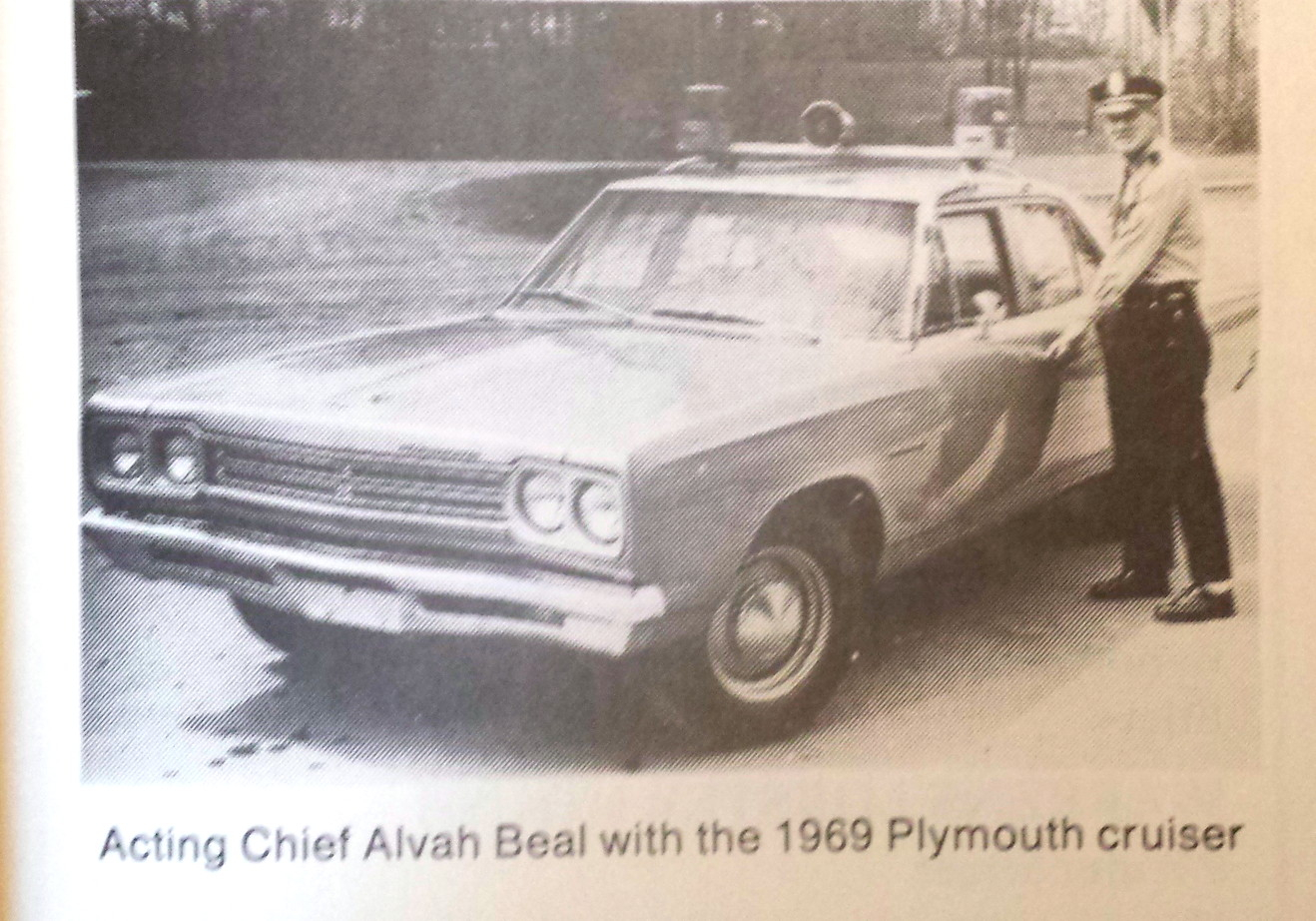 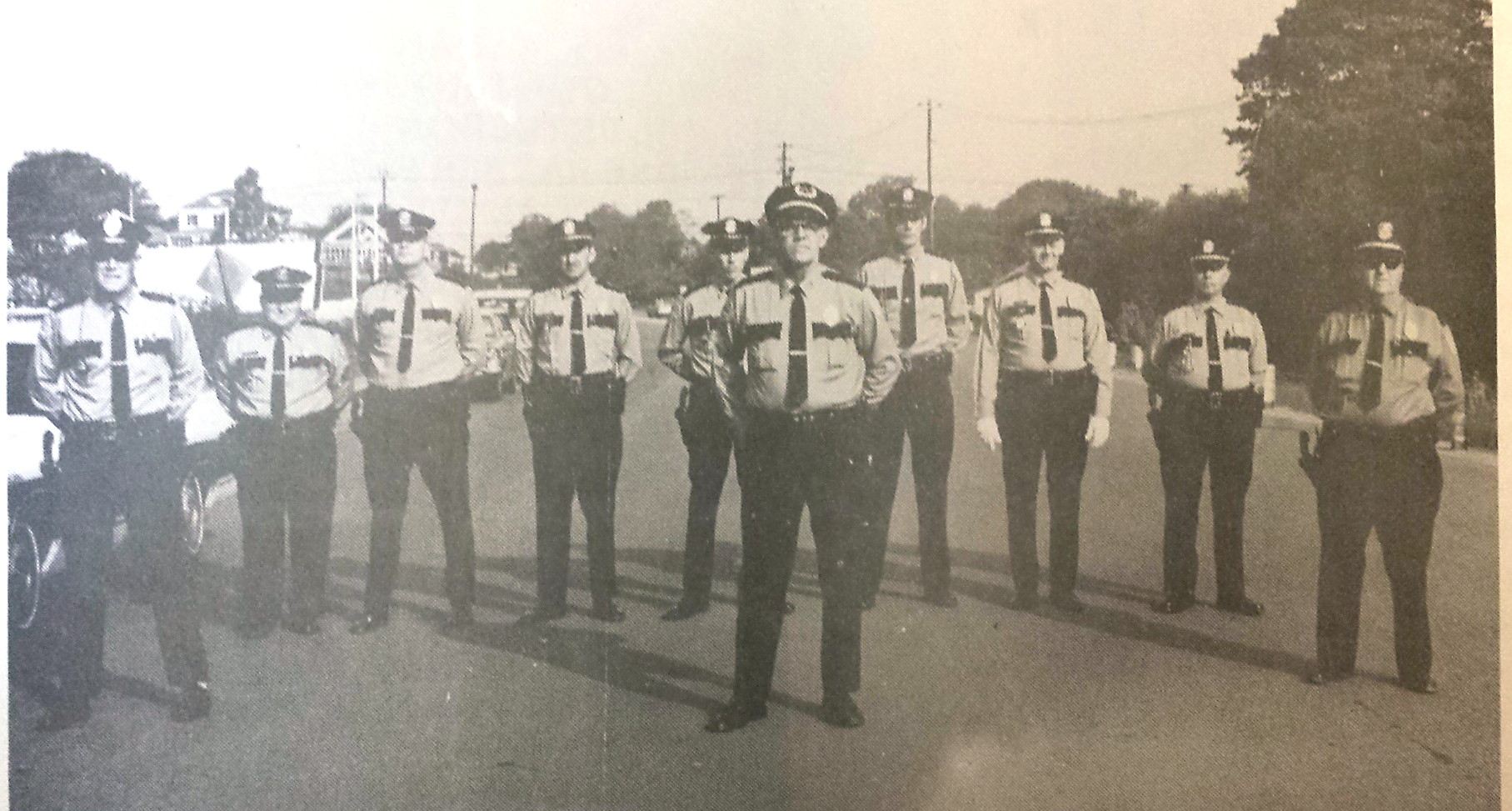